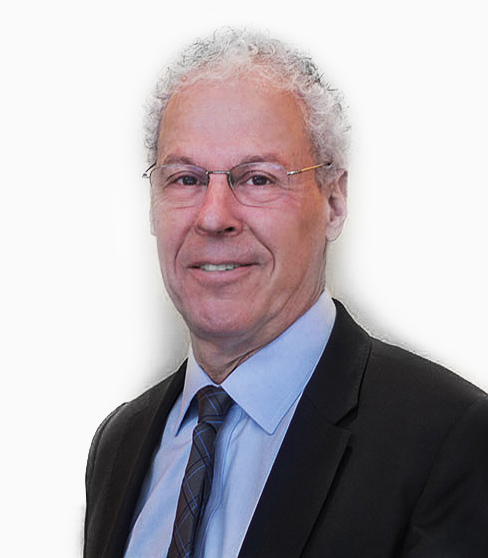 Joel B. Rudin is a leading criminal defense and civil rights lawyer and a principal in the firm. Described in the New York Times as a “fiercely dedicated lawyer” and in the Village Voice as “an attorney for lost causes” who “has produced remarkable triumphs,” he was honored in 2011 with the Thurgood S. Marshall Award for Outstanding Criminal Defense Practitioner by the New York State Association of Criminal Defense Lawyers. His diverse practice includes state and federal criminal trials, appeals, and post-conviction motions, and complex civil rights lawsuits for police misconduct and wrongful convictions.

Mr. Rudin has won more than a dozen settlements exceeding $2 million for wrongful convictions, including two of the largest total settlements in New York City: $15.45 million in the William Vasquez case and $13 million in the Jabbar Collins case. He has recovered substantial damages for numerous clients injured by prosecutorial misconduct and has been uniquely successful in holding the City of New York liable for the unlawful policies of local district attorneys in failing to discipline prosecutors who violate criminal defendants’ rights by suppressing exculpatory evidence and engaging in other forms of misconduct.

In the Jabbar Collins case, in the course of overturning his client’s false conviction for murder and recovering $13 million in damages, Mr. Rudin uncovered evidence of systemic misconduct in the Brooklyn District Attorney’s Office under Charles J. Hynes and helped bring about Hynes’s defeat and the election of the reform D.A. Kenneth Thompson.

Mr. Rudin briefed and argued in the U.S. Supreme Court a leading federal criminal case limiting the authority of federal magistrate judges, Gomez v. United States, 490 U.S. 858 (1989). He has successfully handled numerous other state and federal criminal appeals, as well as collateral attacks on criminal convictions—many of these cases involving suppression of exculpatory evidence by prosecutors.

Mr. Rudin has shared some of his experiences and expertise in prosecutorial-misconduct lawsuits in The Supreme Court Assumes Errant Prosecutors Will Be Disciplined by Their Offices or the Bar: Three Case Studies that Prove that Assumption Wrong, 80 Fordham L. Rev. 537 (2011), Suing for Prosecutorial Misconduct, The Champion, National Association of Criminal Defense Lawyers (2010), and Reversing the Malcolm X Convictions: How It Happened, How Far We’ve Come, How Far We Need To Go, New York State Bar Association (2021).