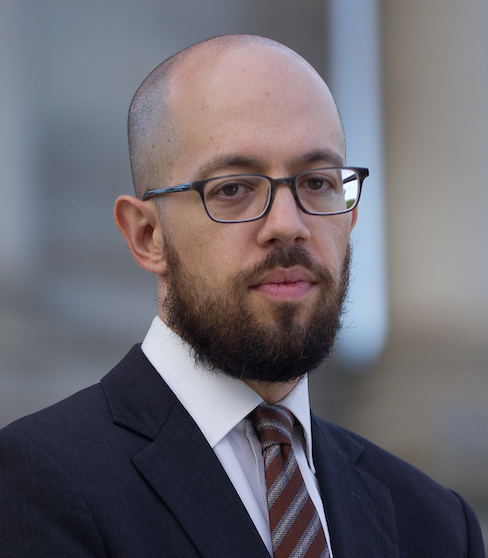 Jacob “Coby” Loup joined the firm in 2017. He has had numerous successes at the firm, including:

— writing successful motions to dismiss the indictments in both the Greenspan and King cases;

— conducting, pro bono, the 440 hearing that won the vacatur of a 22-year-old murder conviction in Brooklyn; and

— securing the immediate compassionate release from federal prison of a pro bono client at the start of the Covid-19 pandemic.

Coby has argued twice in the U.S. Court of Appeals for the Second Circuit. In one of those cases, Hurd v. Fredenburgh, 984 F.3d 1075 (2d Cir. 2021), the court established for the first time that it violates the Constitution to imprison a person past their mandatory conditional release date. In the other case, he argued a habeas appeal and, while the appeal was pending, negotiated a time-served deal for his client.

Coby graduated from Harvard Law School, where he received clinical training in criminal defense advocacy and defended clients in criminal court and in parole and prison disciplinary hearings. He was also an executive editor of the Harvard Law Review. After law school, he clerked for the Honorable Amalya L. Kearse at the U.S. Court of Appeals for the Second Circuit. Before law school, he was an investigator at a criminal defense and civil rights law firm in Denver, where he worked on cases involving police brutality, unlawful jail and prison conditions, and employment discrimination.